The Tile Bluetooth Locator is an amazing little device. My first Tile was from my wonderful wife purchased during the run of the original KickStarter and the second was given as an award by my employer (VMware). Unfortunately, the tile has been designed with planned obsolesce of 1 year after purchase. Considering the design constraints, this really not that bad. There isn’t space to add much more of anything without sacrificing battery life or increasing the size of the device. My tile had reached the end of its life and would no longer power on and was listed as not found for nearly a week within the Tile App on my iPhone. I really didn’t want to throw it out, there’s a lot of good technology in that little package. What to do with it? Let’s recycle it and keep it out of the landfill!

My wife and I (or as she claims, I) lose the TV remote all the time. A week doesn’t go by without either of us looking for it. Wouldn’t it be great to have a tile be embedded into the TV remote? 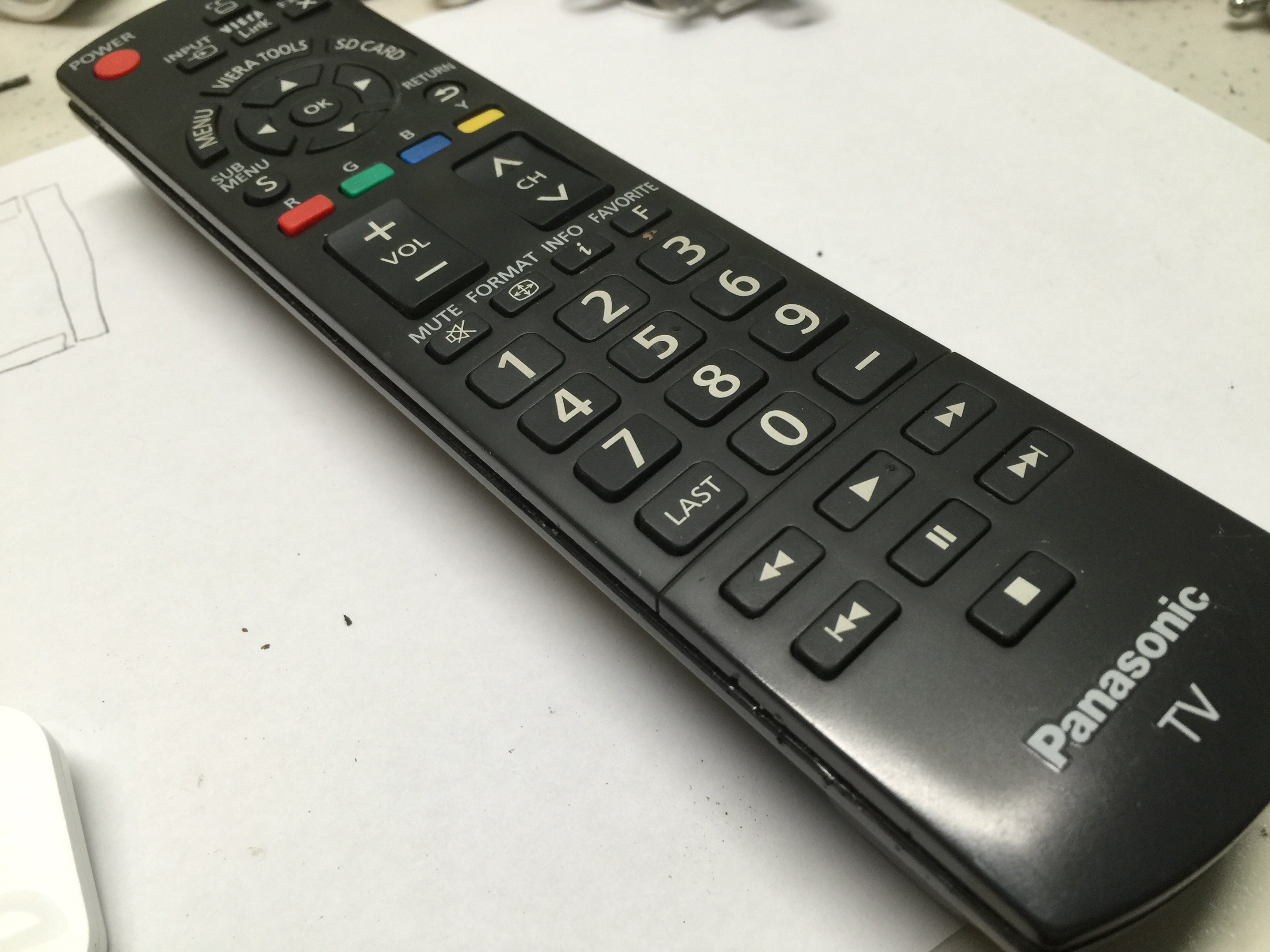 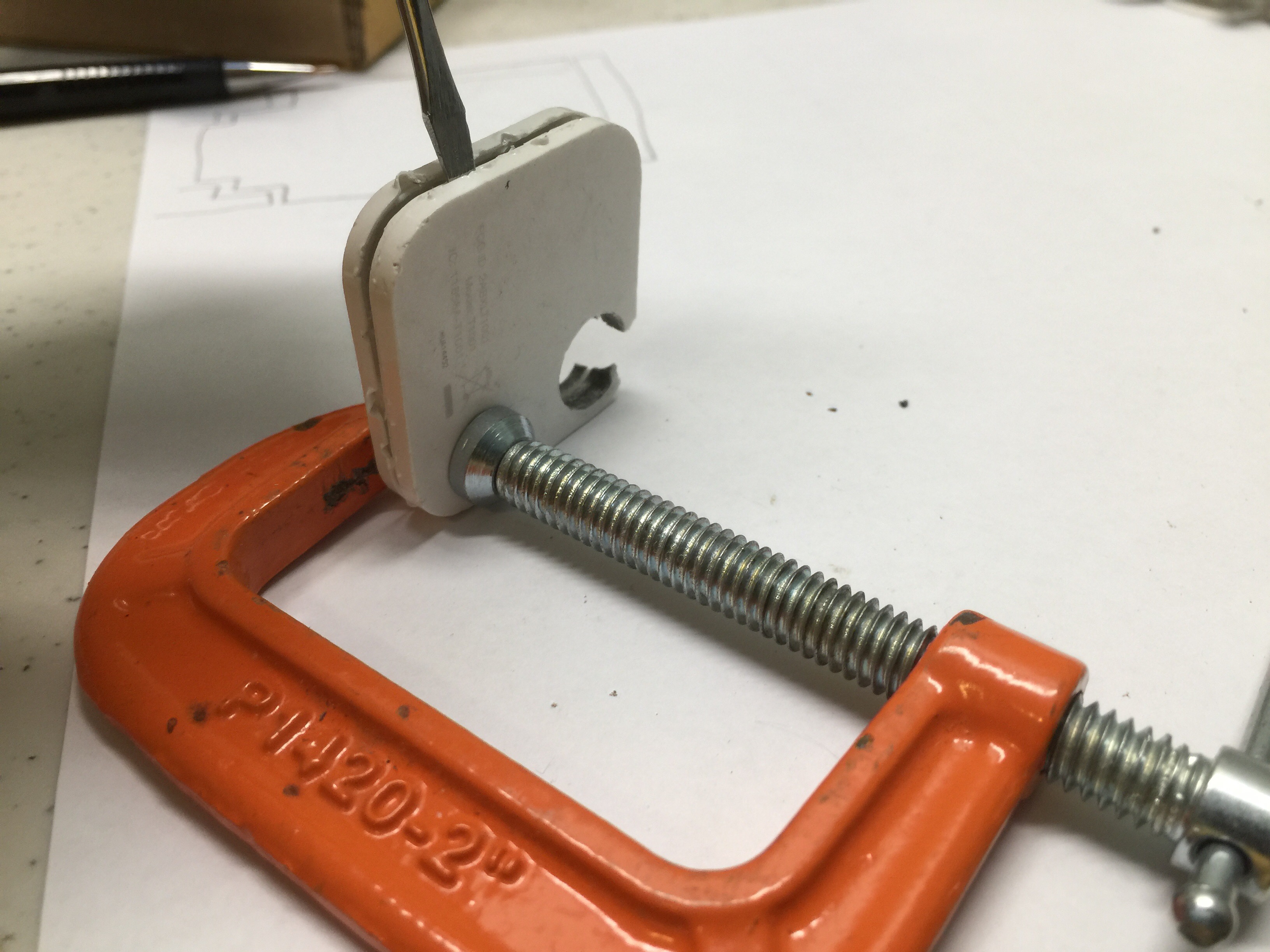 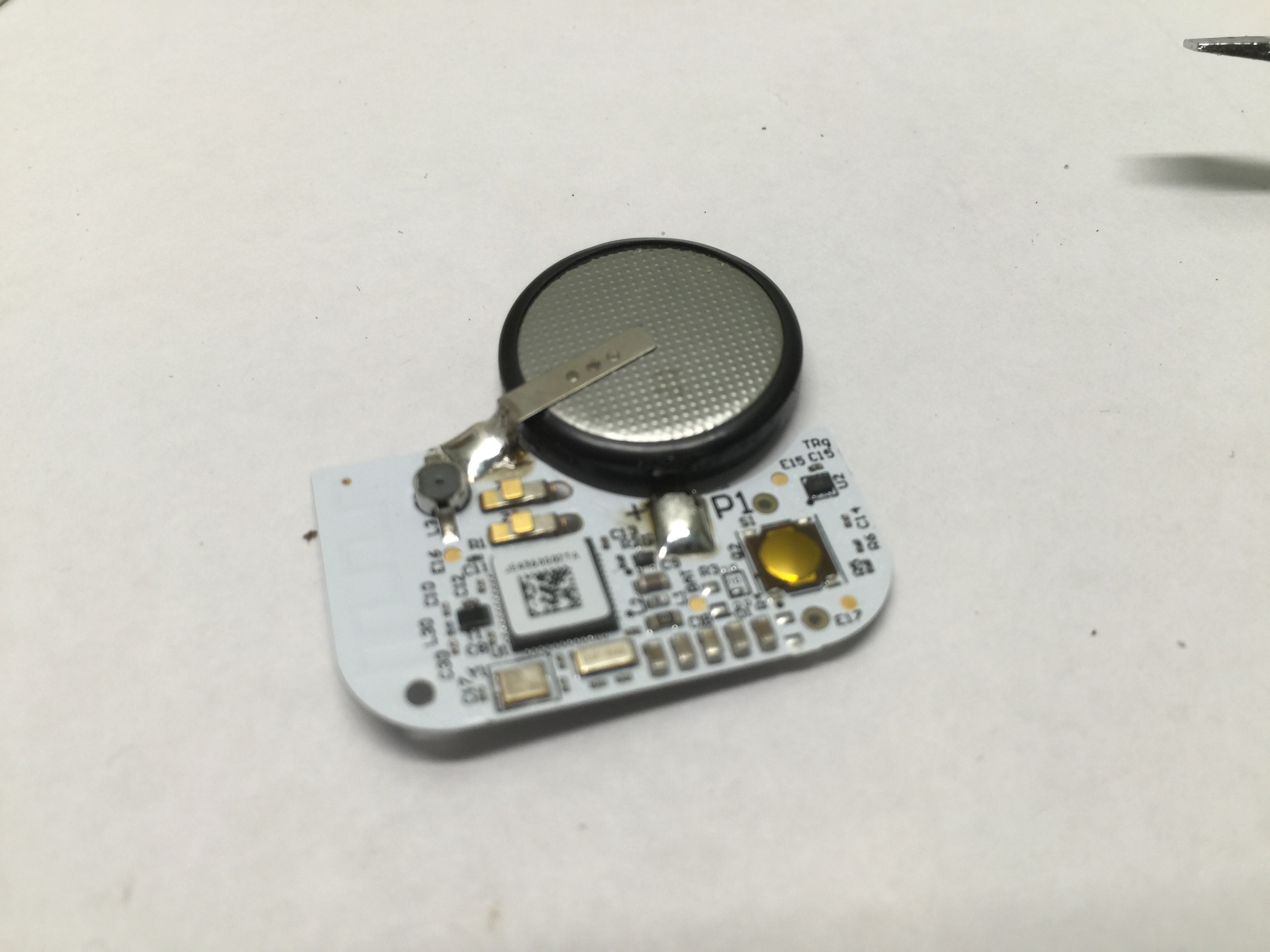 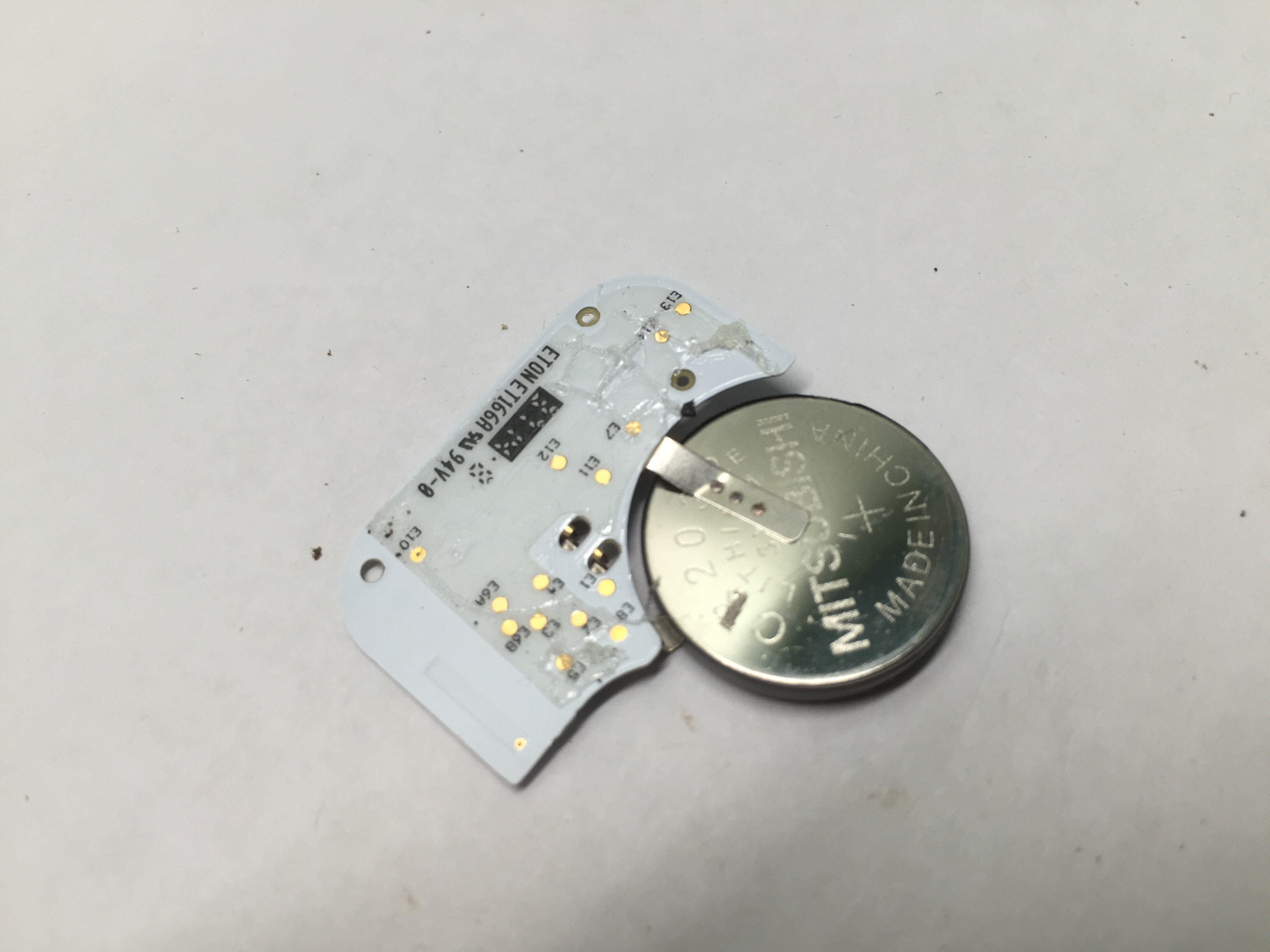 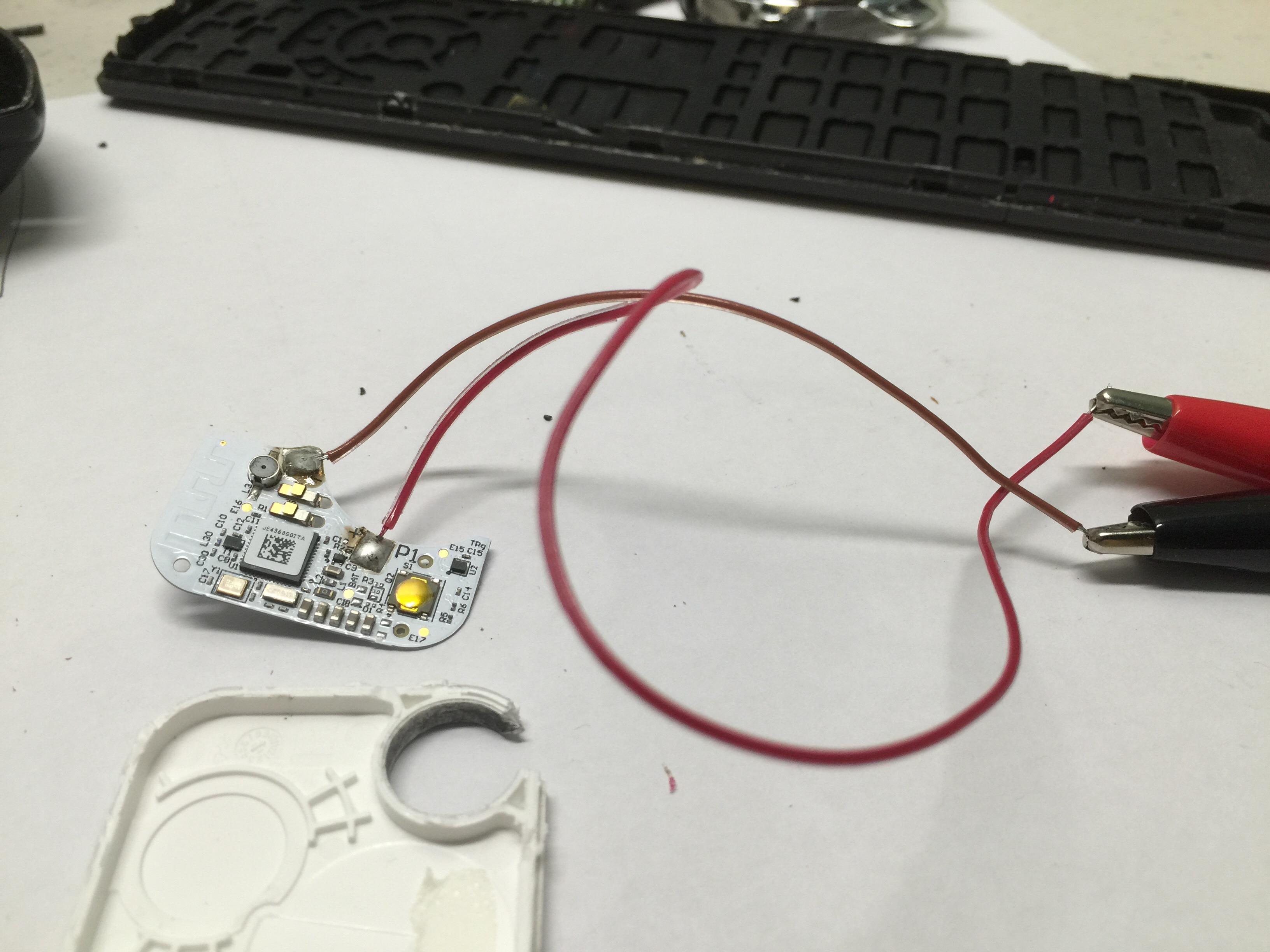 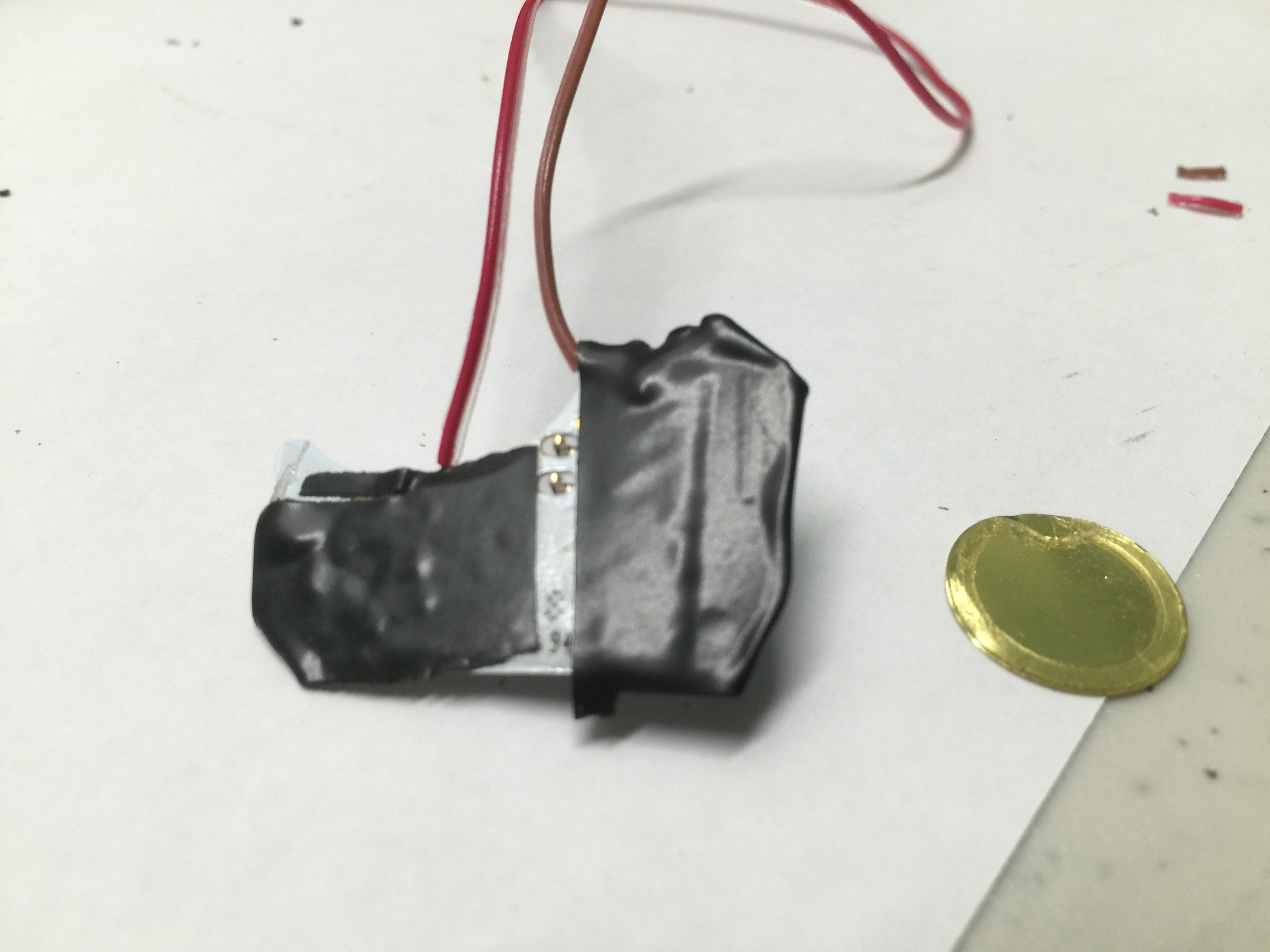 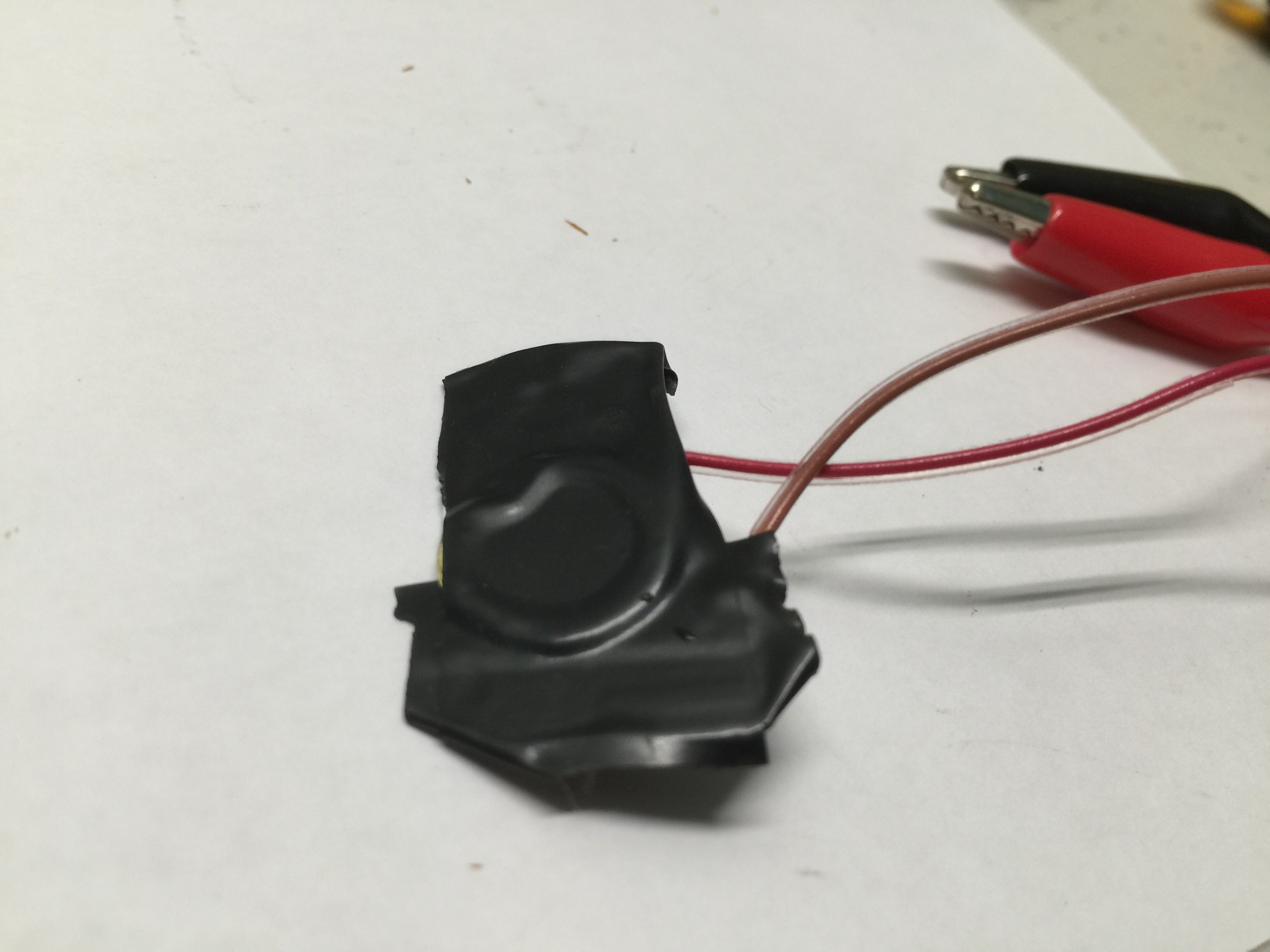 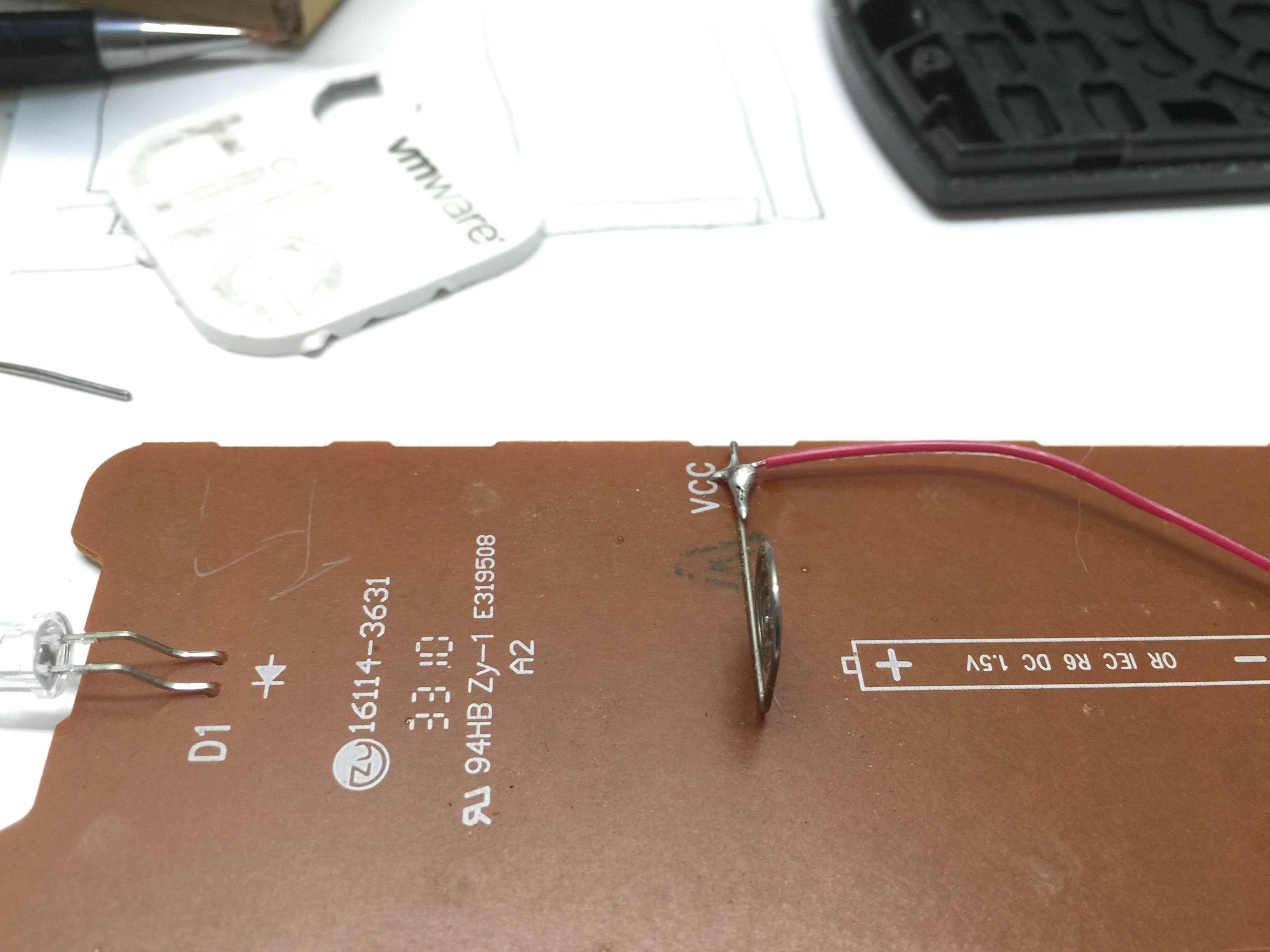 The whole process took about 30 minutes or half the time it took to write this article. In hind sight, it would have been nice to use a Rev2.0 Tile which has the louder speaker. I may do this when it’s time to swap out the Tile in my car.